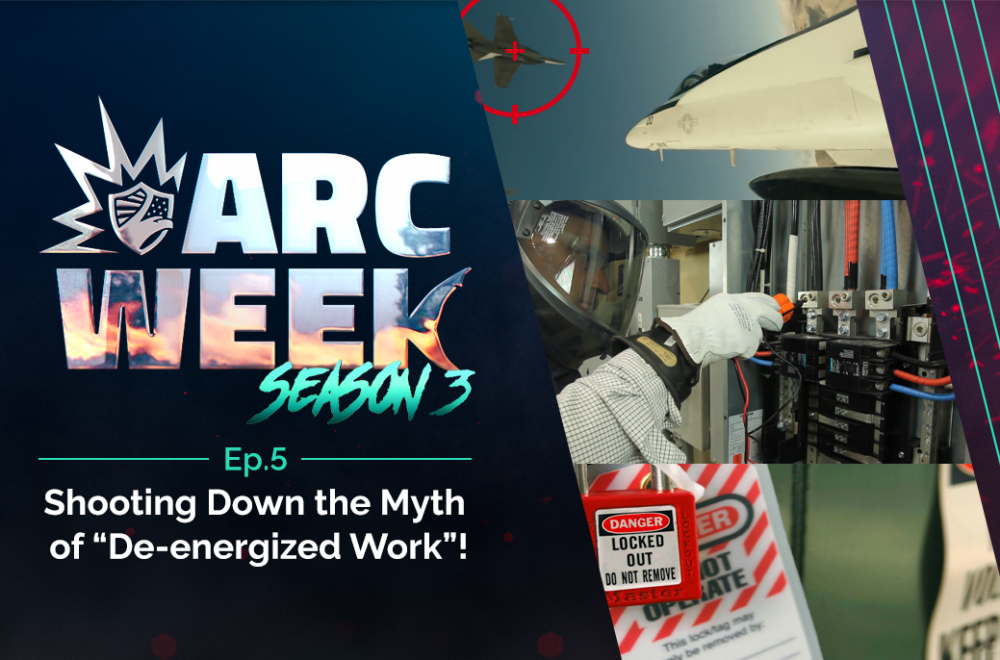 If you’ve ever said the words, “we don’t work energized”, or heard those words, this episode is a must watch. To shoot down the myth of de-energized work, tune in to hear from four industry experts as they explain why, for commercial and industrial electricians and electrical workers in other industries, there is no such thing as de-energized work. Watch the video above to learn what Scott means by this and see why members from OSHA, the ETA, IBEW, and NFPA 70E agree:

What is the leading cause of arc flash injuries and fatalities in the U.S. today?

If you were to google, “What is the leading cause of arc flash injuries?” you’d find an answer that states,” most incidents are related to human error when work is being performed on or around energized electrical equipment.” The key phrase here is human error. Your host, Scott Margolin, is joined by the Top Guns of arc flash protection to shoot down the myth of working de-energized with the goal of saving workers from potentially fatal workplace accidents caused by human error.

We first hear from Palmer Hickman, Director of Safety Codes and Standards at the Electrical Safety Alliance, a key member of the NFPA 70E committee, and a national NFPA 70E trainer. Palmer states, “working de-energized is considered energized by OSHA.” He goes on to inform us that, until every step of lockout/tagout (LOTO) is performed and until every step in an electrically safe work condition process is performed, the work is still considered energized work. Did you know that turning off an energized piece of equipment is just the first step in creating an electrically safe work condition? There are multiple other steps that all require the use of PPE. Article 100 in NFPA 70E, Standard for Electrical Safety in the Workplace, defines the phrase “electrically safe work condition” as “A state in which an electrical conductor or circuit part has been disconnected from energized parts, locked/tagged in accordance with established standards, tested to ensure the absence of voltage, and grounded if determined necessary.”

Arc flashes can happen after “shutting off” the source.

We also invited David Mullen, Safety Director at the International Brotherhood of Electrical Workers (IBEW) based out of Washington, DC, to share his thoughts on the subject. David backs the ruling outlined in the NFPA 70E standard, stating that until a proper LOTO procedure is performed, and the safe work condition process is completed, the work is considered to be energized. Therefore, a potential arc flash could occur – even after shutting off the power source – resulting in a possibly fatal injury to the individuals present.

30% of arc flash injuries are a result of the dangerous myth of de-energized work.

Recently retired, Hugh Hoagland has had a strong reputation for years as a leading expert on arc flash hazards in the United States. This accolade comes with no lack of experience – Hugh is the bull shark of arcs and has performed over 100,000 arcs throughout his career.

Hugh understands that the process of de-energizing is where people begin to blur the lines between working energized or de-energized. In fact, according to Hugh, 30% of arc flash injuries are a result of the dangerous myth of de-energized systems. For the best protection, experts recommend that you always be dressed in the proper PPE to protect yourself from potential arc flashes, including when a worker is performing testing. And, this is true especially if a worker doesn’t fully understand how to de-energize their work environment. A lack of understanding can easily lead to a workplace accident.

What does OSHA have to say about de-energized work?

If anyone knows about the fallacy of de-energized work, it’s David Wallis. David Wallis is the recently retired OSHA Director of Office of Engineering Safety. David’s deep knowledge of the proper use and safety procedures to follow when working energized stems from his tenured position as the primary author of OSHA Electrical Standards. We asked David what OSHA has to say about de-energized work. David reiterates: OSHA guidelines confirm that work conditions cannot be deemed de-energized unless properly locked out, tagged out, and tested.  The environment is still energized until the circuit is opened and tested where a worker would touch that circuit. In addition, the tester needs to be tested.  Until all these steps are completed, by a qualified person, the circuit is considered live.

Arc-rated PPE is a requirement while working energized.

It’s important that workers consider every bit of their electrical work to be energized and wear the proper arc-rated PPE while doing so. Protective clothing is a requirement when working energized and until something is properly locked out and tagged out and all steps of the electrically safe workplace process are performed.

If you’re thinking arc-rated PPE isn’t required because you’re working de-energized, think again! Consider the facts so you don’t accidentally suffer from the devastating consequences that could occur if you show up to work without the right PPE. 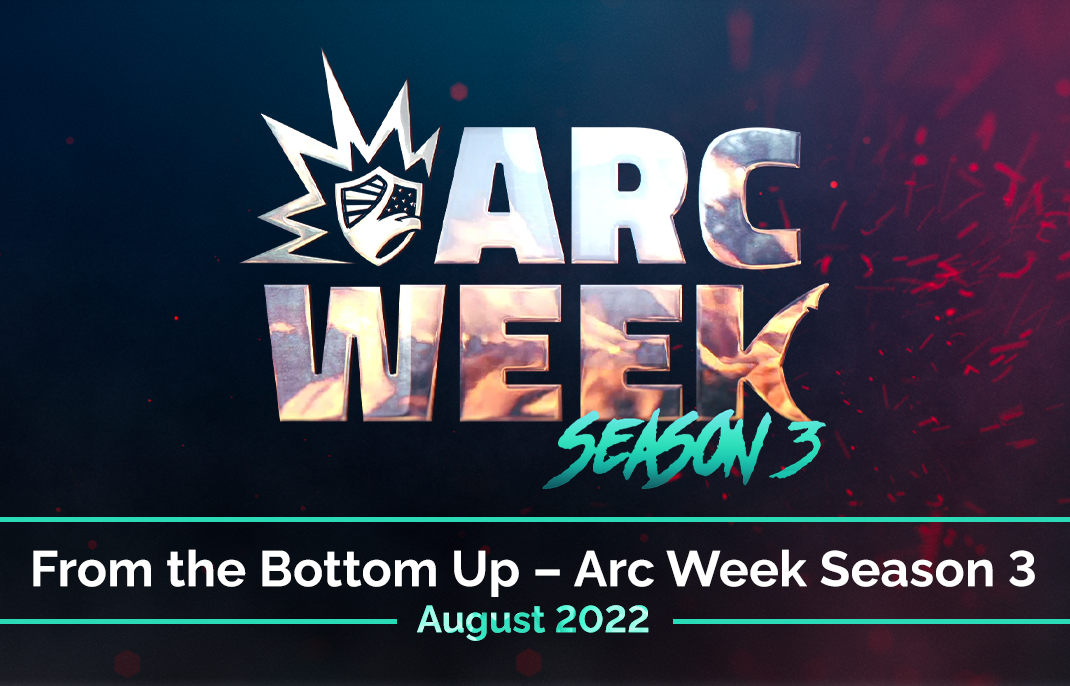