Women in Power: Why Alicia Rogers Chooses to Work Outside Her Home State 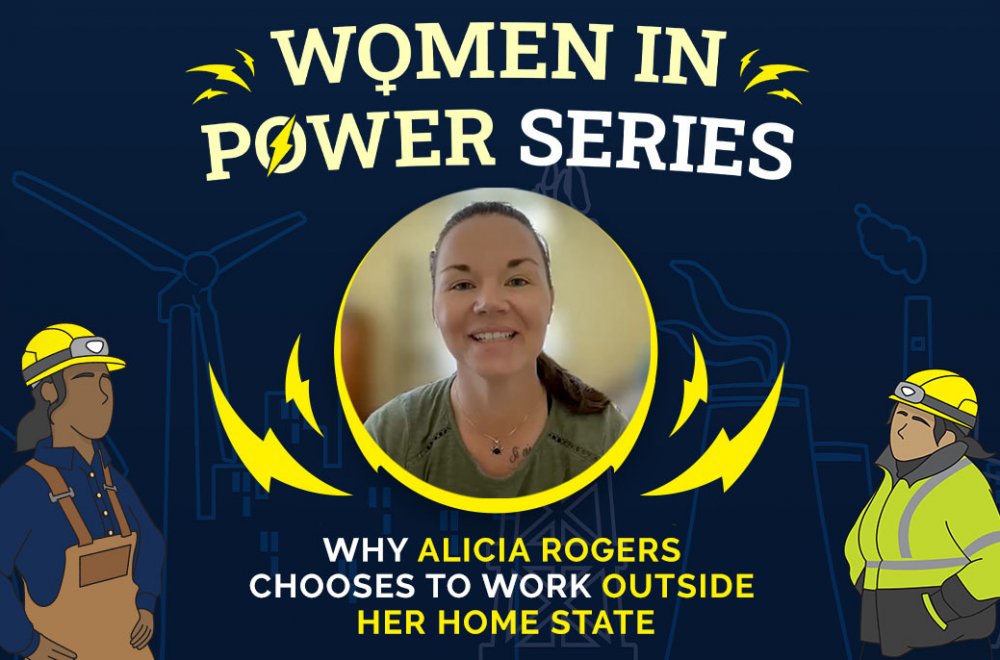 Alicia Rogers had many jobs before she landed her career as a lineman but there was always one element missing – being outdoors. A job in the tree industry, cutting tree limbs away from power lines, initially sparked her interest in linework. After two years on a waiting list, she started her four-year apprenticeship and eventually joined her local union as a Journeyman Lineman. “Since topping out, I’ve pretty much been traveling.” Alicia said – commuting as far west as California, and as far north as Maine for work. Being away for weeks at a time takes its toll on Alicia and her loved ones, but for her it’s worthwhile.

Let’s tune in as our host Sarah Steel, Tyndale’s Director of Online Marketing and Events, asks Alicia about her background and experiences. Alicia shares why she prefers to work in the north, some unique challenges she’s faced as a woman and leader in the field, and some important advice for other women who are just getting started.

In the Pretty Days

Alicia’s love for the outdoors and interest in working with her hands fuels her love for linework. As she puts it, “As anyone who has been stuck at an office knows – you watch pretty days pass you by – and I’m actually in those days.” Another thing she finds rewarding is storm work, saying, “You don’t want hurricanes or anything to happen but when they do happen people realize that we’re there and a lot of people are really grateful.”

Plus, as part of a union – IBEW Local 429 out of Nashville, TN – she makes a fair wage with hard-to-beat benefits. Alicia understands that it’s common for women to make less money than men who do the same job, and in her line of work, she’s grateful to be “seen as a lineman, a ticket number” because it means wages are set and she makes the same wage as the guy next to her.

As Alicia shares, she has been a Foreman more often than she’s been a Lineman, but it comes with a unique set of challenges. First, it creates buzz on the jobsite – “You stick out like a sore thumb,” she says. Then, there are additional layers to being accepted. “As a woman, it’s difficult for men to follow you as a leader,” Alicia states. In her experience, in male-dominant professions, it seems like men are easier to accept as leaders. She says, “It gets to the point where I have to work with almost every single one of them – it’s like they can’t believe it until they see it.”

This extra step to simply be accepted by her peers and those she’s responsible for overseeing is one of the reasons why Alicia chooses to travel north, away from her family and friends, for work. In her experience, people in the north are more accepting of women in traditionally male-dominated roles. The other big reason is openness. As someone who prioritizes safety and efficiency, she’s not shy about offering recommendations and new ideas and they haven’t always been welcomed.

It’s important for Alicia to work with people who are open-minded and interested in teaching and learning, even if it means she has to be far away from her fiancé for long periods of time. It is catching up to her though, and she’s currently seeking ways that she can continue doing what she loves while staying close to those she loves. Eventually, Alicia hopes to exclusively do storm work and run a business in between. “Unfortunately, we’re getting more and more storms in this area. So, a person could almost live off that.”

Another challenge Alicia experiences is finding proper fitting PPE. While advancements have been made, she still faces instances where gloves aren’t available in her size – average size for women – and she has to special order them. She also typically orders men’s size boots and uses insoles to help them fit. For garments, she prefers a certain fit for comfort and mobility and tires of the return and exchange process to get what she’s looking for.

We asked Alicia what words of wisdom she would give a woman who is just starting out in a similar field, and she offered some powerful advice, “Find a support group.” She suggests a group on Facebook called “Tradewomen Chat,” where women in related fields at varying experience levels can ask and answer questions or offer support to other women. “As a first-generation lineman, I didn’t have anyone to help me,” Alicia shares. “You don’t often have a place to share your woes or even your triumphs.”

Well, Alicia, we appreciate you sharing yours with us. You are inspirational and we hope you continue to pursue your dreams and achieve your goals while soaking up quality time those you care about. 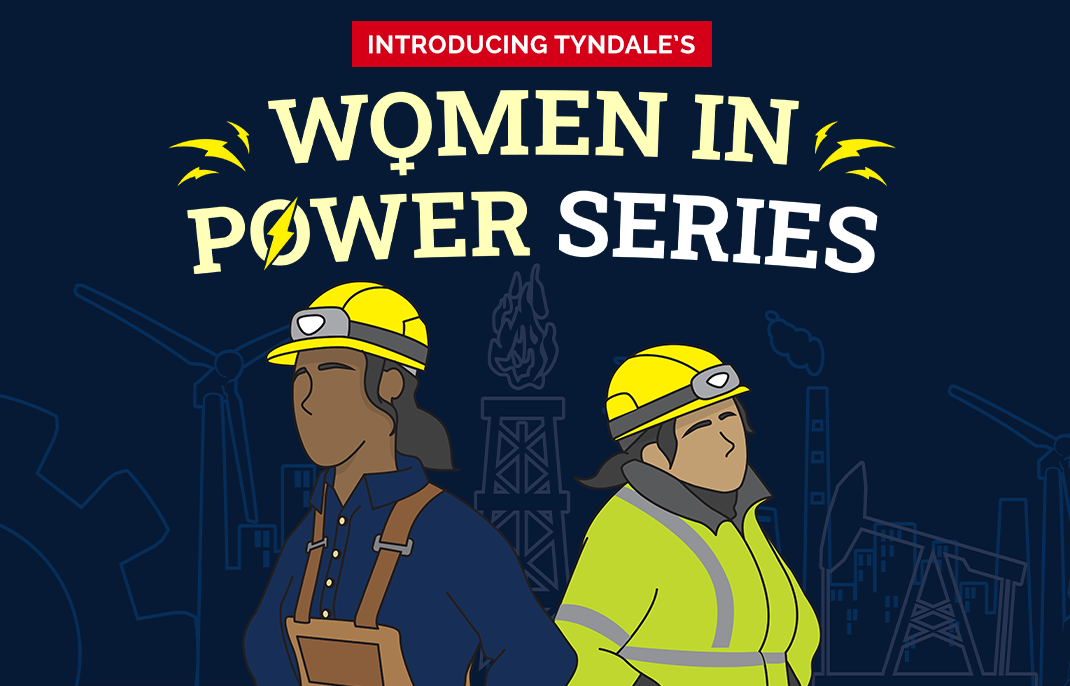