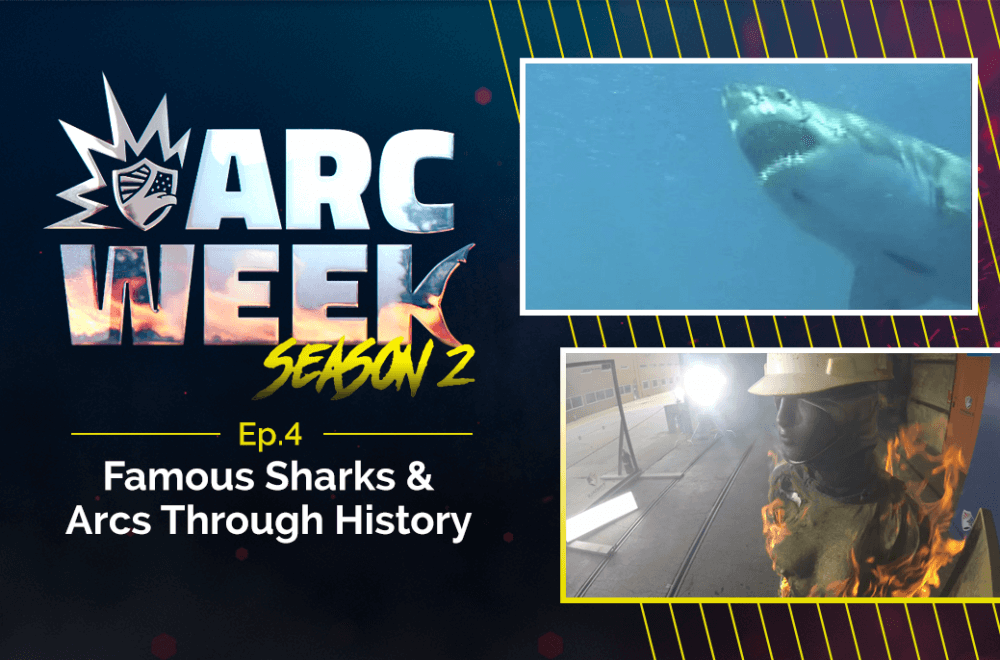 When it comes to those historic sharks, you’ll want to check out the video above (trust us!).

That said, though Arc Week is meant to be interesting and unique, arc flash incidents are deadly serious and there are severe real world implications of “swimming in dangerous waters” without the right PPE.

In fact, there have been some arc incidents that have gained notoriety in recent years. Check out Episode 5 of Season 1 for a closer look at four of them. As you watch, take note of the difference in outcome of the first two incidents, which occurred before most people wore arc-rated (AR) clothing and Personal Protective Equipment (PPE).

AR clothing can – and does – save lives.

Good news: 20 years later, there are now more than 1M industrial electricians and operators protected by AR PPE than there were then. So, while incidents continue to occur, the catastrophic injuries and fatalities are dramatically reduced today from what they could be (and were then).

Do you have a flash fire – rather than an arc flash – hazard?  OnMarch 19, 2010, OSHA issued an Enforcement Policy Letter for compliance with OSHA 1910.132 as it relates to protection against flash fire. “[I]ntended to clarify OSHA’s policy for citing the general industry standard for personal protective equipment (PPE) for the failure to provide and use flame resistant clothing (FRC) in oil and gas well drilling, servicing, and production-related operations,” this memo provides another example of how OSHA’s interpretations can dramatically and positively improve safety for workers facing similar hazards to those in the electrical industry.

Check out Episode 5: Respect Your Environment – the grand finale we’ve all been waiting for. Our group of arc flash experts assemble for a real shark dive, examining other aspects of arc flash safety (aside from PPE) to show how the hierarchy of controls work together to keep you safe. 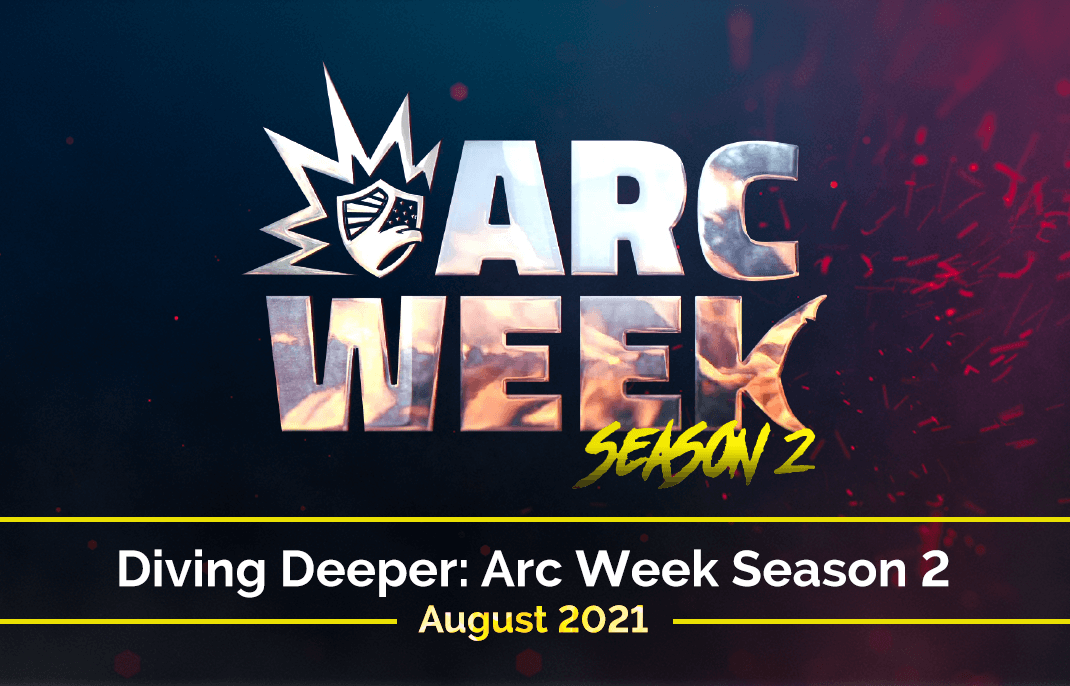