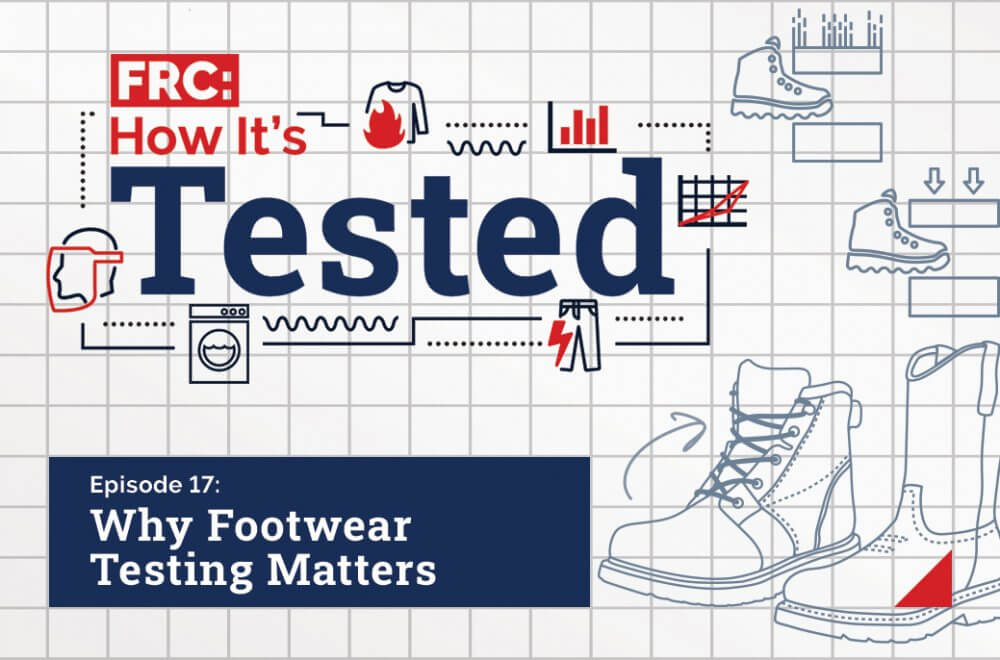 Our How it's Tested series explores safety standards and test methods for AR / FR garments and PPE. With Scott Margolin, Vice President of Technical as our guide, we examine many of the major tests to understand what they measure, how they measure it, and what that means to someone like you who is specifying or wearing the garment. Whether you are a seasoned professional or just starting out, explore all episodes in this series to make sure you are up to date on the latest information.

The ASTM F2412 standard describes the specific methods, including diagrams of the equipment used (when appropriate), to conduct the testing for each of the protections listed below. The ASTM F2412 test methods measure resistance of footwear to hazards that may result in injury to the worker. These methods may be used to test for compliance to minimum performance requirements in established safety standards. The test methods can also be used to determine the effectiveness of the footwear to provide protections.

ASTM F2413 covers the minimum design, performance, testing, labeling, and classification requirements, and prescribes fit, function, and performance criteria for footwear designed to be worn to provide protection against a variety of workplace hazards that can potentially result in injury.

For each performance requirement (listed below), three tests are administered (per ASTM F2412). The test with the lowest score is the test result applied to the footwear classification.

Footwear need not meet all of the below requirements to comply with ASTM F2413; labeling on the boot should clearly state which of the requirements the footwear meets.

For the sake of this week’s How It’s Tested episode and blog, Scott Margolin and special guest, Heath Hunter, Director of Industrial Sales at Ariat, cover impact resistance and compression resistance in protective footwear. Tune in to watch these two experts discuss why these tests are crucial to ensuring that protective footwear is not only labeled for safety but tested for safety.

ASTM F2412 outlines the exact method to test and measure whether the footwear meets requirements of the safety standard at hand. When testing for both impact and compression in footwear, three pairs of men’s size 9 and three pairs of women’s size 8 shoes are tested.  A safety test is performed by dropping a 75 lb. weight from 1.5 feet in the air at a designated speed. This means that protective footwear that passes the impact and compression tests protects wearers’ toes from 75 lbs. impacting the foot or a compression load of up to 2500 lbs.

We want to extend a special thank you to Heath Hunter at Ariat for participating in our How It’s Tested series and providing valuable information related to protective footwear testing. We’re just getting our feet dirty – so to speak. Check out next week’s blog for more on How It’s Tested: Protective Footwear. 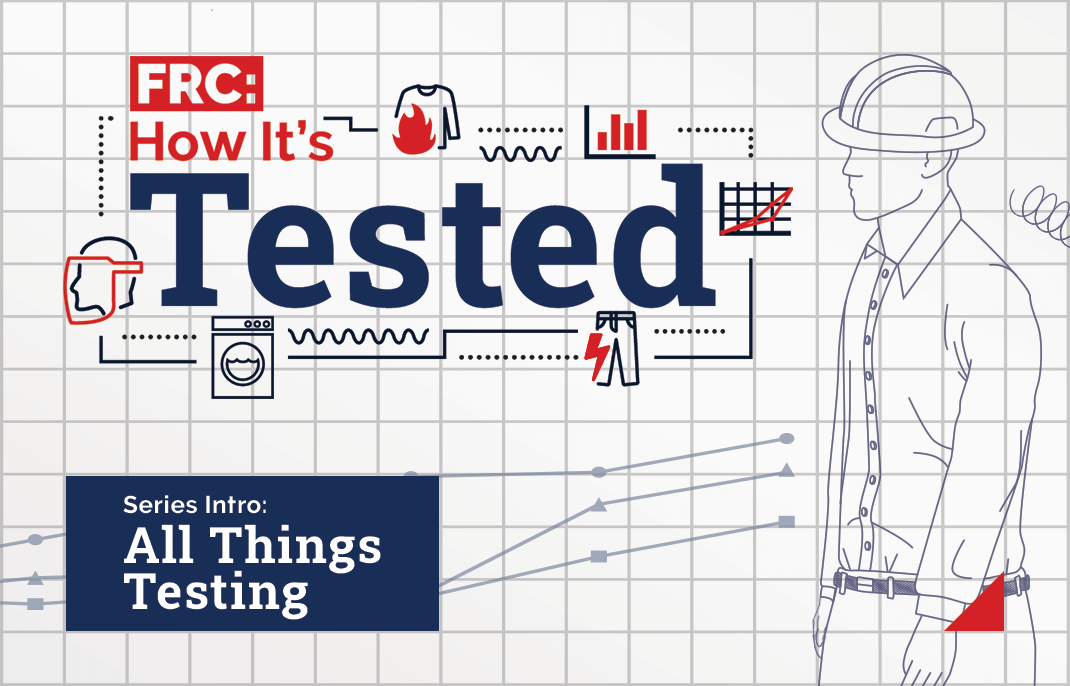 Series: How It's Tested - All Things Testing

Miss and episode, have a different hazard, or want information on a specific test? Visit our How It's Tested Hub to follow along with our series, binge all episodes, or pick and choose based on your hazard or area of interest.

VISIT THE HOW IT'S TESTED SERIES HUB