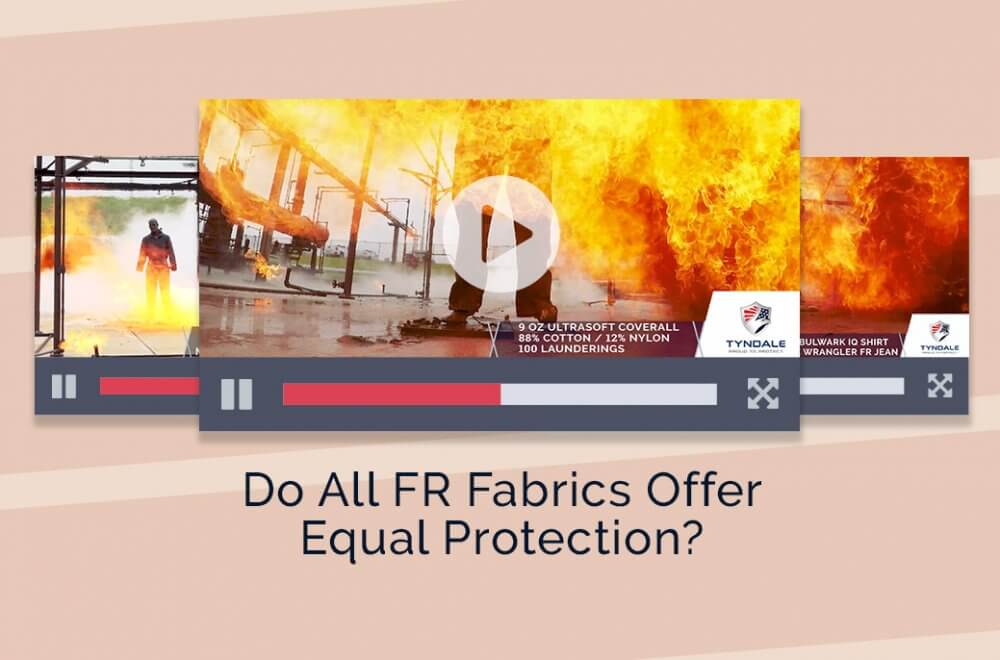 In an earlier post, we showed you how a Westex DH shirt and pant stacked up against 100% cotton and a cotton/poly blend when it comes to protecting you against a flash fire hazard. The verdict was clear. Wearing non-FR clothing when a flash fire hazard exists could lead to catastrophic injury, or even death.

But are all FR fabrics created equal? Do they all offer the same level of protection against flash fire?

Well, instead of telling you, we’ve decided to go back to footage taken during our flash fire demonstration event at TEEX to show you how three popular fabrics performed when subjected to a flash fire.

We’ll start with an inherent meta-aramid coverall. Meta-aramid is the technology used in Nomex, among other FR fabric options. See for yourself how it does in the crucible of an active flash fire.

Next up is a coverall constructed of Westex UltraSoft fabric.

Despite the double dose of flame, resulting from the windy conditions, the UltraSoft garment performed just as intended. There was no afterflame and the garment appears to be largely unaffected at the end of the test. Be that as it may, any garment exposed to a flash fire or arc flash should be immediately retired from service.)

Finally, we tested a shirt made with Bulwark’s IQ fabric.

Just as with the UltraSoft garment, the IQ shirt stood up to a double wave of flame without igniting.

In the end, all three fabrics passed the test and protected the wearers against injury from a flash fire hazard. And just to put that performance in context, let’s take another look at what happens when a 100% cotton coverall is engulfed in a flash fire scenario.

The bottom line – today’s FR clothing is made with a variety of different fabrics, offering a wide range of characteristics to meet virtually any wearer’s personal preference. As a result, there is no reason to put yourself at personal risk by wearing 100% cotton or any other non-FR clothing when a flash fire hazard exists in your work environment. 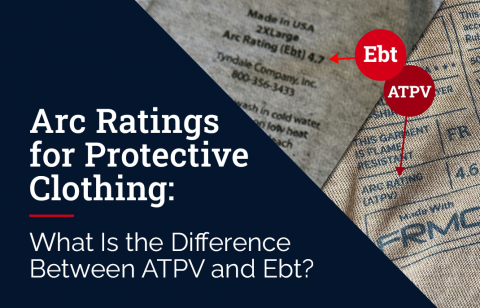 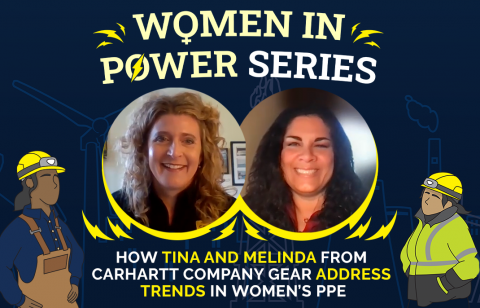 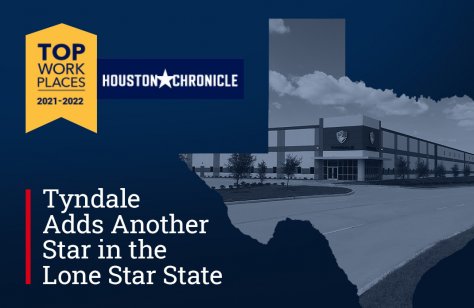