Surviving and Thriving After an Arc Flash 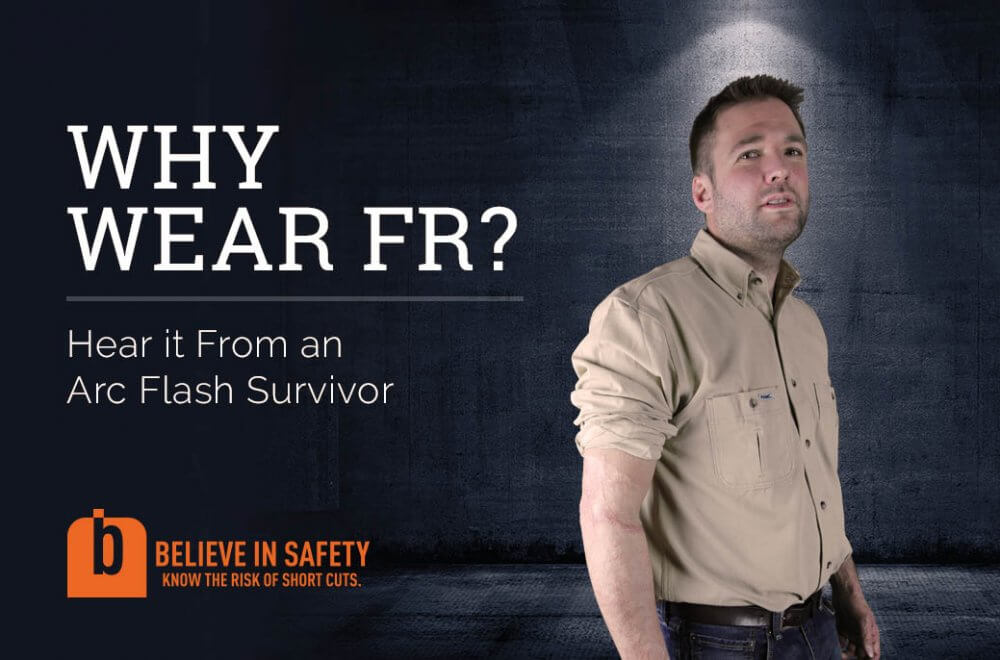 Tyndale learned of Brandon’s story and was impressed with his commitment to promoting safer work practices among electrical workers. We invited him to our headquarters and have since partnered with him on several occasions to widen the reach of his message. We last profiled Brandon in early 2018 – read on to see how things have been going since.

By now, you know the story. Brandon Schroeder had been an electrical worker for nearly a decade, and was well aware of the dangers of performing live maintenance tasks without proper PPE. But, it was the end of a long, hot work day and he was asked to relocate a cord inside of a panel – something he had done dozens of times before. A coworker had borrowed his suit earlier in the day, and he wasn’t wearing FR dailywear. So, Brandon had a decision to make – and he made the wrong one. The cord he was relocating fell and hit the live panel, catching Brandon is a massive arc flash. He spent four weeks in the hospital’s burn unit, and it took six more months of recovery before he could return to work. But, he soon realized that his near-fatal experience could be used to convince other workers that safety shortcuts can turn south very quickly – and they just aren’t worth it.

These days, Brandon travels the country speaking to workers in different industries about his experience and the lessons he learned from the ordeal. “My story does two things,” says Brandon. “Some people really apply it to just electric work and arc flash risk, but it’s really about safety in general. Electricity is what did the damage, but my attitude on safety is what caused the accident. And that’s what I want people to take away from my story.”

What often resonates most with workers is the toll Brandon’s accident took on his family. With a wife and two young children, it’s hard for Brandon to imagine what their lives would be like if the events of that day had gone differently. Even so, the physical, emotional, and financial challenges of recovering from such a serious accident were difficult to overcome, and there’s not a day that goes by where Brandon doesn’t think about series of decisions he made that day that changed the course of his life.

“I’m not a polished speaker, I’m just like one of them who happened to have an accident. So the guys really relate to me. They all have families, and they talk about driving home from hearing me speak and thinking about all the unsafe things they’ve done at work and what they could have put their families through” says Brandon. And at the end of every conversation or phone call he gets, they always tell him that in the future, they’ll think of his story before forgoing a safety procedure, no matter how minor.

Interested in hearing Brandon’s story at your next company event? Visit his company website, Believe in Safety, and fill out the contact form for more information. And, look out for him at Independent Electrical Conference (IEC) Conference and Expo, where he’ll be presenting with Tyndale’s Vice President of Technical, Scott Margolin. 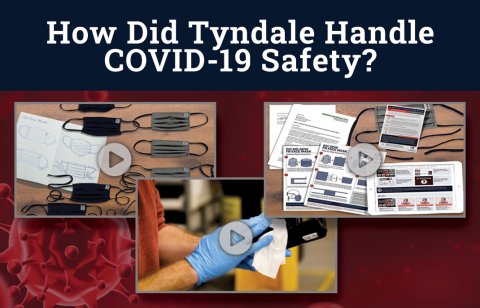 How Did Tyndale Handle COVID-19 Safety? 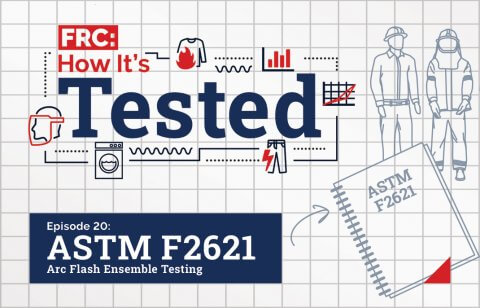 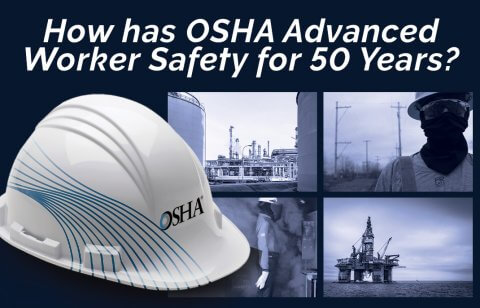 How has OSHA Advanced Worker Safety for 50 Years?

Tyndale is here to help take the guesswork out of how to stay safe from both COVID-19 ("coronavirus") AND the arc flash and flash fire hazards you face while you work to maintain our country's vital energy infrastructure.

View Our Collection of COVID-19 Resources

Industry experts Scott Margolin and Rich Gojdics call attention to a common gap in NFPA 70E CAT 2 PPE & layering strategies that creates risk for workers – and the tools available to solve it.