How Experience Leads to Risky Behavior 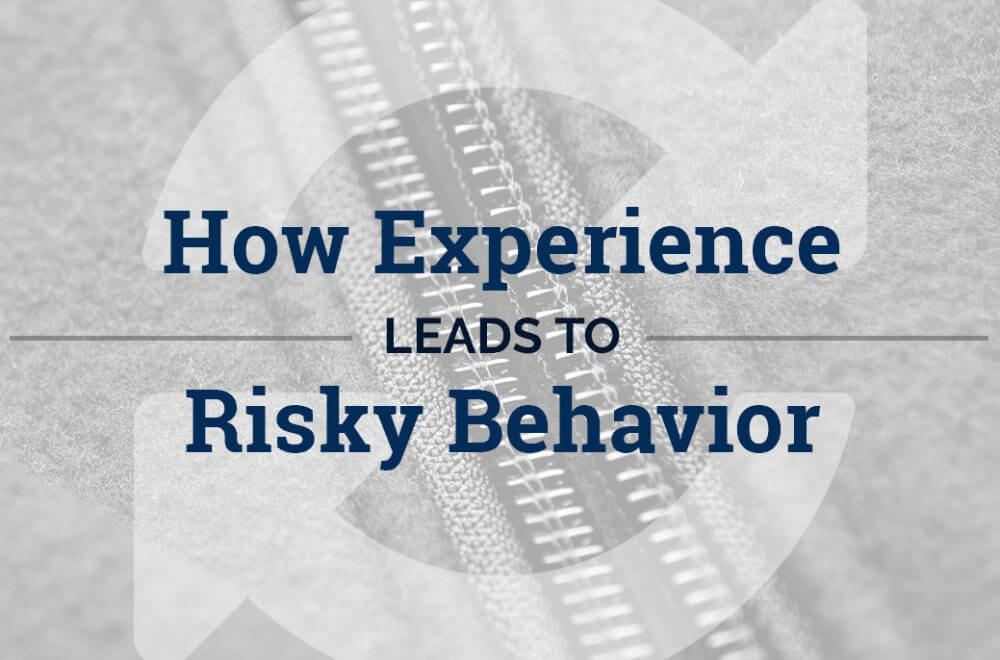 This is the first post in a four-part series exploring factors that could contribute to an arc flash incident, based on the experience of arc flash survivor and safety advocate Brandon Schroeder. 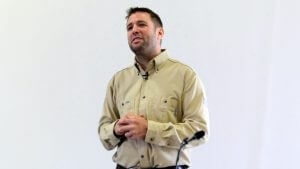 Picture this: You’ve been a licensed electrician since you were 23 years old, with five years as an electrical apprentice and over 13 years as a member of IBEW under your belt. You’re asked to relocate a cord inside of a panel, a task you’ve performed countless times without incident. However, there’s no main breaker on the panel, so unless you call the utility company to shut off the power, you’ll have to perform the work energized. You aren’t wearing flame resistant (FR) clothing, and that arc suit you usually have stashed in your truck is with your coworker at another jobsite—but, it’s the end of the day, and you’ve always been the kind of worker with a “get it done” attitude. What do you do?

Brandon Schroeder considered all the above in a matter of moments, before making a life-altering calculation: that the fact he had relocated a cord many times before and his years of experience in the field were enough to shield him from the risk of performing this task on an energized panel without the proper protection.

It’s a common attitude in the industry, and is often accompanied by the thought of “it will never happen to me.” But, as Brandon stepped in front of the electrical panel in only a cotton t-shirt, jeans, hard hat, and safety goggles, it did happen to him—and his life was changed forever. The cord he was moving fell onto the panel and created a massive arc flash, resulting in third-degree burns covering his hands, arms, and face, and four weeks in the University of Iowa’s burn unit, plus four more in the hospital before being allowed to return home to recuperate. It would be six months before he was able to return to work.

We can assume that every electrical worker knows an arc flash hazard exists whenever energized work is being performed. And we know that you can’t always predict what will cause an arc flash to occur. So why would an experienced electrical worker like Brandon take the risk of working on energized equipment without wearing the proper protection? Turns out, the likelihood of putting yourself in a dangerous situation could increase the more experienced you are. Confidence tends to lead to risky behavior, and when you’ve performed a task over and over without incident, you become more confident and pay less attention to the risks you know are present in a situation. In fact, studies show that confidence leads individuals to focus more on the potential positive outcomes of a situation, even falsely believing that a positive outcome is far more likely than a negative one1. In addition, confident individuals believe they have more control over a situation than they really do—an especially dangerous assumption when a hazard like arc flash is present, which is impossible to completely control.

Experience is a valuable asset in the electrical field, but letting it undermine your judgement and using it to rationalize taking safety shortcuts is letting that asset go to waste. Always put safety first, and never believe the myth of “it could never happen to me.”

To learn more about Brandon Schroeder’s experience, visit his company website, Believe in Safety, and stay tuned for future posts on preventative steps you can take to avoid serious injuries on the job.

1 Haleblian, John, et al. “The Effect of Anxiety and Confidence on Risky Decision-Making in Competitive and Non-Competitive Decision Settings.” 29 Oct. 2004.