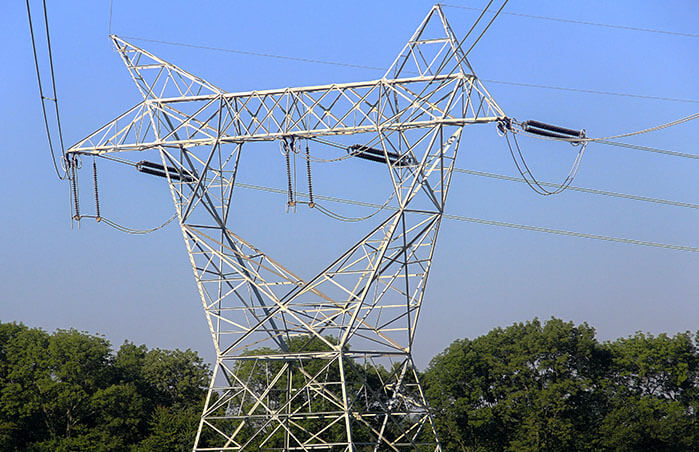 Please be advised that Edison Electric Institute (EEI) has announced it recently reached a settlement agreement with OSHA regarding final federal rule 1910.269 affecting those that work in electric power generation, transmission and distribution.

On April 11, 2014, OSHA promulgated a final rule revising the general industry and construction standards for work on electric power generation, transmission and distribution installations. The revised standards became effective on July 10, 2014, although some paragraphs originally had compliance deadlines in early 2015.

3. Arc-rated Protection Matched to the Hazard

Please reference www.OSHA.gov for more information regarding its update to the compliance timeline for standard 1910.269. You can also visit www.EEI.org to use their “Compliance Dashboard” intended to help members easily reference the relevant compliance guidelines and updated deadlines for such key issues as flame resistant (FR)/arc-rated PPE.

Have questions regarding PPE Compliance or what OSHA’s update means for you?

Contact your Tyndale National Account Executive for next steps or email us at: 1910269@TyndaleUSA.com to learn more about Tyndale’s protective clothing solutions. Stay tuned to blog.tyndaleusa.com for more information on OSHA 1910.269 or read all of our posts on this standard here.