National Lineman Appreciation Day was celebrated for the first time in 2013 after the U.S. Senate approved Resolution 95 recognizing and honoring linemen for the work they do. Join Tyndale today along with electric utilities, friends and family across the nation in recognizing the incredibly dangerous work linemen perform on a daily basis to “keep the lights on” for our communities.

Linemen are true public servants, working every day in potentially hazardous conditions, often times during extreme weather conditions, so that the rest of us can continue our daily lives. Linemen are the first responders during a storm or other catastrophic event, working with electricity and power lines in order to protect the nation from dangerous electrical currents. Tyndale saw this first hand during Hurricane Sandy in October 2012 and again during the 2013-2014 winter months which brought many ice storms. During these events, brave men and women were called upon to make the scene safe for other public safety heroes and the general public as a whole.

Tyndale understands that the profession of linemen runs deep with tradition and family, both at a personal and professional level, and seeks to recognize linemen for their contributions to protect public safety. The Honorable Phil Gingrey of the Georgia House of Representatives has called for the designation of April 18,2014 as a day to honor Journeymen Linemen. You can view the Journeymen Linemen Resolution Congressional Record from April 10th here.

Further, Tyndale along with the National Association of Journeymen Linemen appreciates Senator Brandon Beach, Senator Jackson, Senator Tolleson, Senator Cowsert and Senator Mullis for passing the Georgia Lineman’s Appreciation Day this April 18, 2014 as part of GA Senate Resolution 1026 (1). Join Tyndale in thanking these leaders by celebrating this day and honoring the men and women in this profession. Your dedication never fails to amaze us, and we could not be more Proud to Protect you! 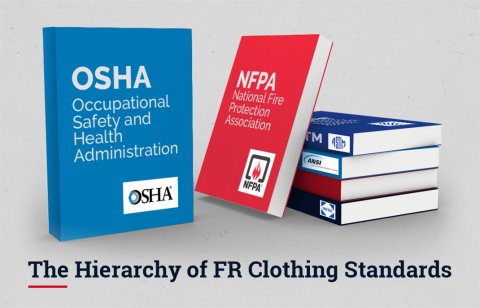 The Hierarchy of FR Clothing Standards 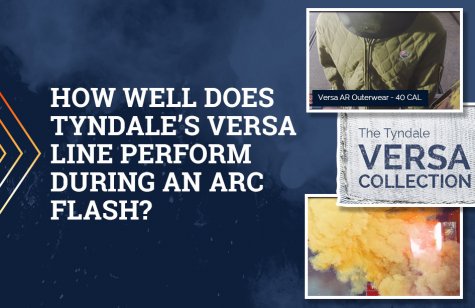 How Well Does Tyndale’s Versa Line Perform During An Arc Flash? 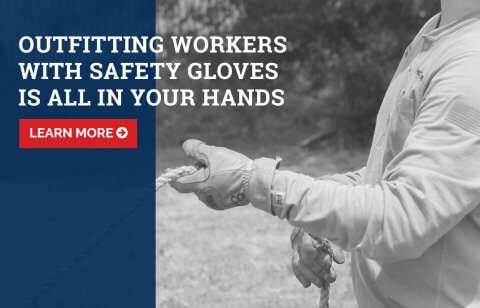