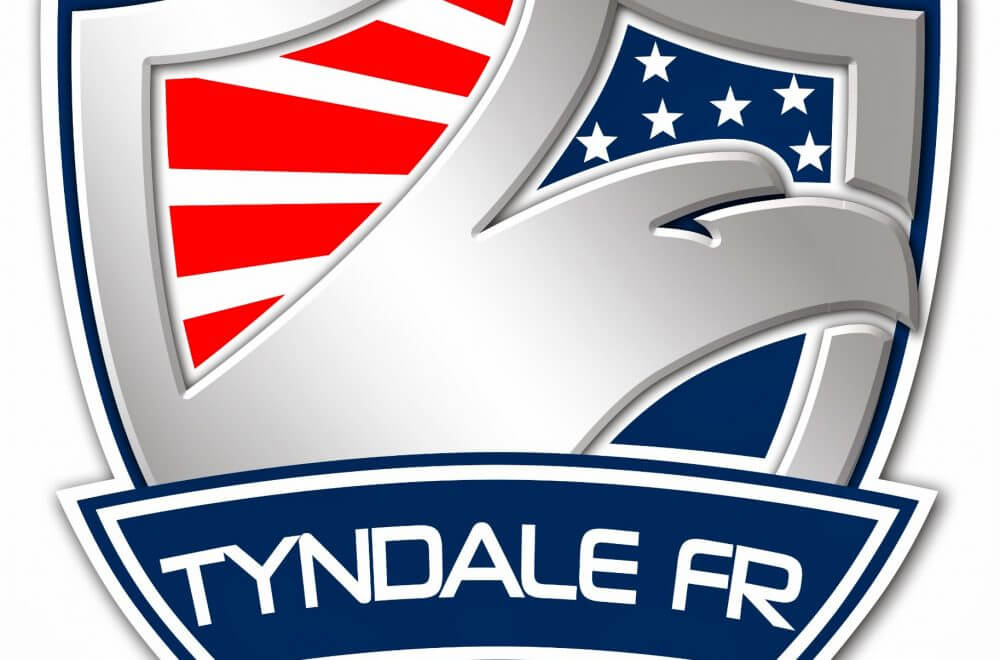 Women have made strides in the working world over the past several decades and the energy industry, and those servicing this sector, is no different. In an industry where men dominate the workforce, the role of women in today’s industrial sector proves that skills and talent are slowly trumping gender. Women’s History Month represents an opportunity to reflect on the progress that women have made.

Quick facts about women in the workplace:

A major motivator for recruiting, retaining and developing women in the energy industry is a looming labor shortage expected in the near term. With the age of the average worker in the oil field over 50, 40% of older employees are expected to retire before the end of this decade (4). Energy companies are looking for bright, talented, young people to fill this void – and that means cutting across genders to fill open positions.

Even with the progress women have made in the energy business, many admit it wasn’t easy to get to where they are. The silver lining, if it can be called that, is that many of the challenges women are confronted with are no different than the struggles their male counterparts face. Generally, though, women are still under-represented in important technical fields, and currently only comprise a fraction of the energy industry’s total workforce.

It’s important to note that progress of women in the working world varies from country to country and industry to industry. When you look at strides made domestically in the United States, there are several organizations committed to recognizing and furthering the success of women.

One example is the Women’s Business Enterprise National Council (WBENC) which was founded in 1997. WBENC is dedicated to advancing the success of businesses owned, controlled and operated by women in the United States. WBENC provides its members access to contacts, opportunities, markets, solutions and resources, and recognition based on certification.

In 2007, Tyndale became independently certified as a woman-owned business, with Gail Whittenberger rising to become the company’s Chief Executive Officer. Tyndale was independently certified by the Women’s Business Enterprise National Council in April 2011. Suppliers with WBE status deliver an important differentiator for many companies, and Tyndale is proud of this designation.

Women’s History Month exists to help us remember the past so we can acknowledge just how far the female gender has come and how far we still need to go.

Please visit the Library of Congress’ official site to learn more about Women’s History Month. For more information on Tyndale’s story, and what sets us apart from other FR suppliers, please visit our About Us page. 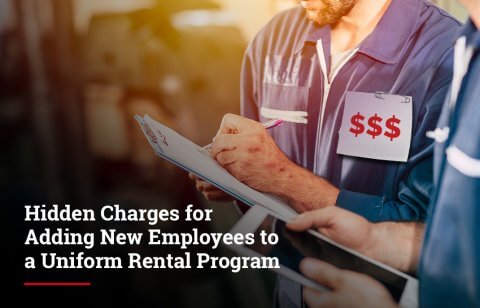 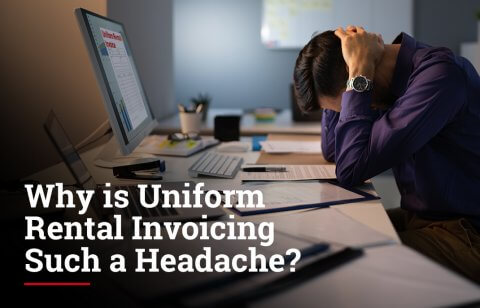 Why is Uniform Rental Invoicing Such a Headache? 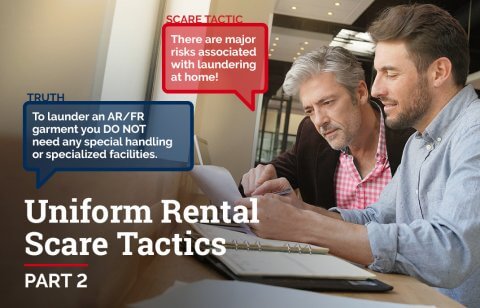 Tyndale is here to help take the guesswork out of how to stay safe from both COVID-19 ("coronavirus") AND the arc flash and flash fire hazards you face while you work to maintain our country's vital energy infrastructure.

View Our Collection of COVID-19 Resources

The Answers to FRC Safety During COVID-19