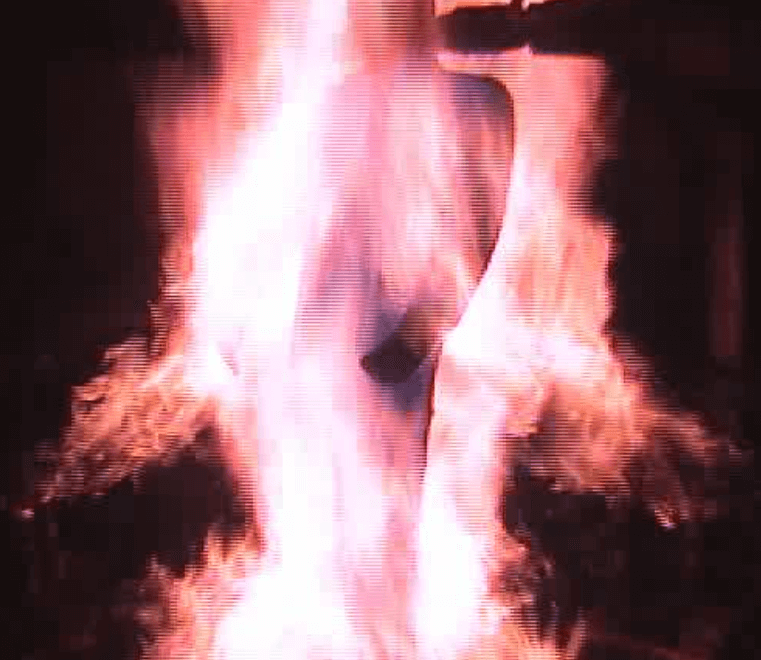 This is the first post of a four-part series where we will cover recommendations for compliance with OSHA 1910.132 FRC Flash Fire Memo.

The following information is intended to provide insight into compliance with the March 19, 2010 Enforcement Policy Letter issued by OSHA for compliance with OSHA 1910.132 as it relates to protection against flash fire.

The OSHA Enforcement Policy Letter was “intended to clarify OSHA’s policy for citing the general industry standard for personal protective equipment (PPE), for the failure to provide and use flame resistant clothing (FRC) in oil and gas well drilling, servicing, and production-related operations. (1)”

It should be noted that the language used in the March 19, 2010 letter referring to NFPA 2112 is suggestive (i.e. “Employers may consult consensus standards such as NFPA 2112 and 2113 to comply.”). It is unclear at this point whether OSHA will require complete NFPA 2112 compliance.

The primary issue an employer should understand is that they are responsible for:

Generally, flame-resistant clothing is defined in the United States as clothing made from fabrics that self-extinguish once the source of ignition is removed. The specific definition varies among industries. The most widely-accepted test method for industrial work wear is ASTM D6413, Standard Test Method for Flame Resistance of Textiles (Vertical Test). The most common threshold of performance in this test requires less than 2 second after-flame and less than a specified char length. The specified char length is typically either 4” or 6” and varies by standard. A lesser char length does not necessarily indicate better protection, although there may be a positive correlation between the two.

Three possible thresholds of garment specifications that would meet the OSHA 1910.132 standard requirements are listed here in descending order of rigor:

Links to the rest of this blog series: 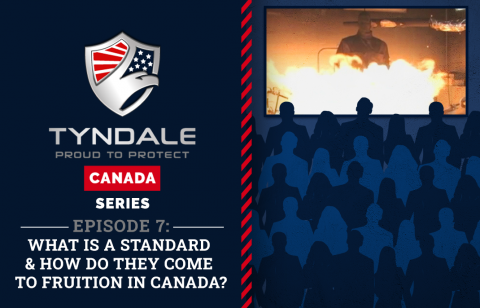 Proud to Protect Canada – Episode 7: What Is a Standard and How Do They Come to Fruition in Canada? 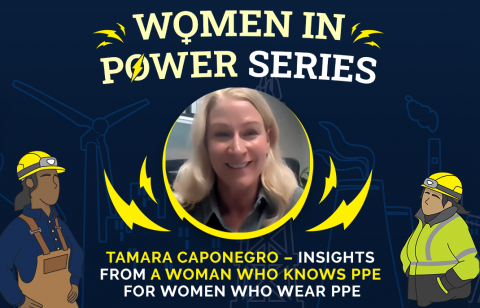 Women in Power: Tamara Caponegro – Insights from a Woman Who Knows PPE for Women Who Wear PPE 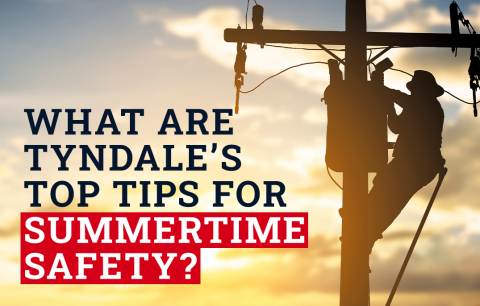 What are Tyndale’s Top Tips for Summertime Safety?

We’ve distilled complex concepts and frequently asked questions into engaging series broken up into digestible episodes – all with information from industry experts and brought to life with video.